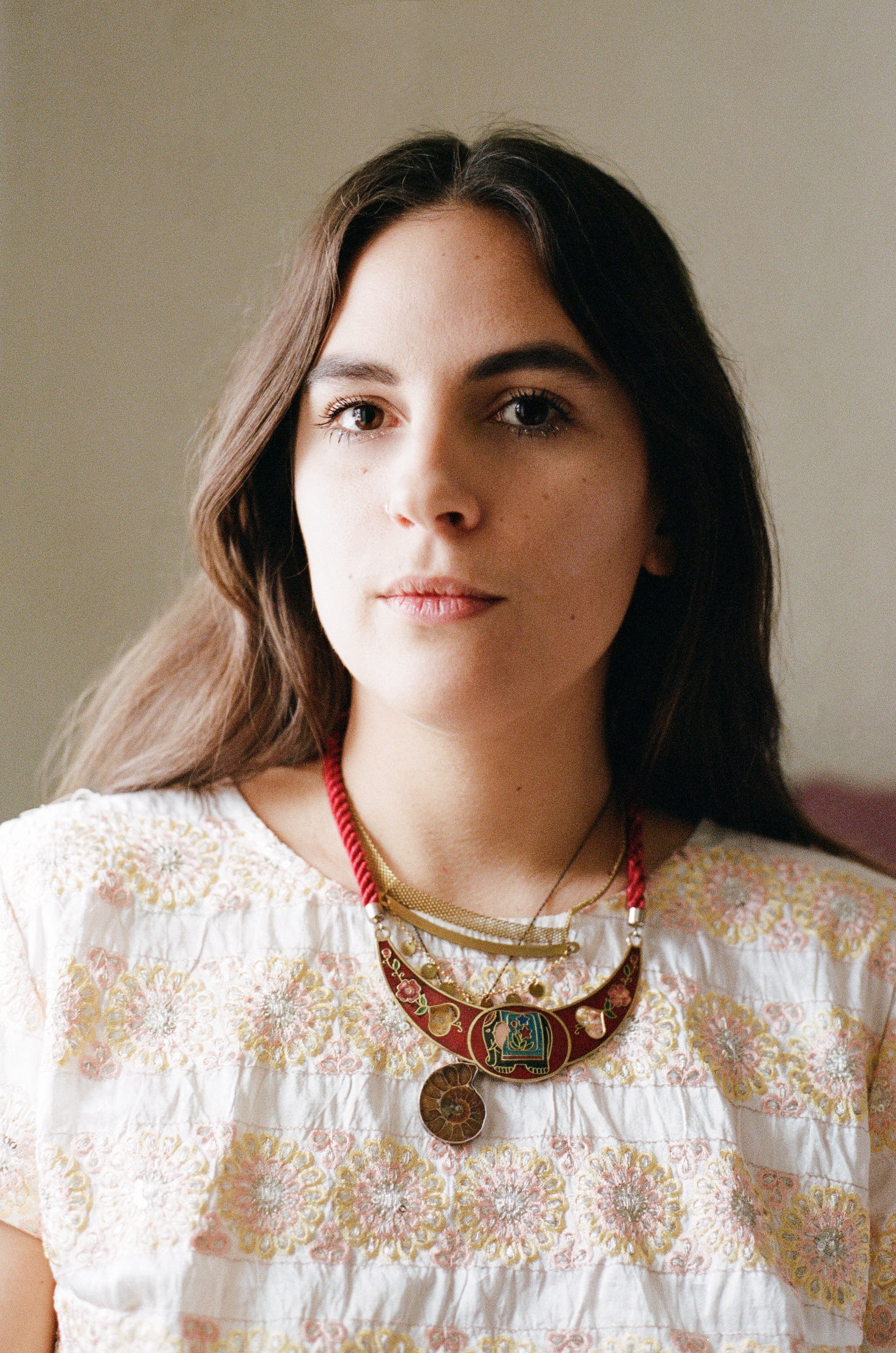 Making Space Where There Is None

Earlier this year, the long-standing misconduct of some professors in Concordia’s creative writing program was brought to light. This was of no surprise to many of us who passed in and out of that program.

When we talk about what happened at Concordia, we talk about abuse of power within an institution meant to empower; violence against students’ bodies and minds; and physical and emotional abuse. We talk about non-consensual acts done through coercion, manipulation, and the promise of opening the doors to one’s career. We talk about the hierarchy of academia’s power structures and how abusers are protected within that system. We talk about a culture of condescension and dismissiveness, of toxic masculinity, unaccountability, sexism, racism, ableism, and lack of diversity. We talk about inaccessibility and gatekeepers; a system that hurts so many; that leaves them out.

I did my undergraduate degree at Concordia, and the men who were implicated were professors of mine. I had moved across the country and invested in a program I hoped would empower my writing and help create the connections I needed to advance my career as a writer. Instead, the program failed to nurture any sort of confidence in my work, made me feel alienated from my professors and their literary communities, and instilled a deep insecurity that my writing would never fit in. I left the program frustrated, with little to no real-world resources, publications, or connections to help get my writing out there. I wondered where, or if, my writing belonged.

In my last year at Concordia, I happened on Alt Lit Gossip, a Facebook group and online community made up of young writers from all over the world. The Alt Lit aesthetic was refreshingly unacademic and emblematic of a whole new style of writing that didn’t care to fit in with whatever canon had existed before it. I was struck by how the community was using the internet as a platform to publish their work. They were self-publishing e-books, starting digital and physical publications and presses, using social media to share their work, experimenting with new forms of poetry (macros and memes), organizing readings and tours and live streaming them. They were collectively amplifying one another’s voices, reviewing one another’s work, giving one another a sense of validation, encouragement, and, most importantly, offering a sense of belonging.

Something about the whole thing felt necessary in a very “here and now,” “fuck you” kind of way. Alt Lit Gossip embodied a new culture of contemporary literature that inspired me, took interest in my work, and put me in touch with a culture of writing that defined itself not by its highest common denominators, but by the sum of its parts.

During this time, I began to long for a new local writing scene where my peers and I would not only fit in, but would have the space and power to define it on our own terms. Instead of taking the steps required to enter the golden land of CanLit, we would build our own way and be our own stage. There was a lack of readings organized in Montreal for and by people in their twenties, and a lack of publishing opportunities. Many talented writers were graduating from Concordia confused about what to do next. Quit? While Alt Lit Gossip felt like a golden era for creative expression and publication opportunities, Montreal felt like a wasteland.

In 2012, along with Guillaume Morissette, I began co-organizing This Is Happening Whether You Like It Or Not, an offbeat local reading series that highlighted young writers and musicians in unique locations throughout Montreal. By our second reading, which featured prominent Alt Lit figure Steve Roggenbuck, we had 100 people out to listen to poetry. While the readings we organized tapped into the potential for a lively literary community in Montreal, something was still missing. Who was going to publish the first books by these writers? There was no lack of talented writers or an audience for that writing, just the lack of someone willing to organize it.

During a frantic period of post-graduation unemployment in 2014, I founded Metatron as a chapbook press. Using a small grant I got from the Jeunes Volontaires program, I curated, designed, and printed six debut chapbooks by Montreal-based poets, launching the books alongside a couple of social media platforms, a website, an online store, and a blog. Those original books included several by graduates of Concordia’s creative writing program. Metatron has since gone onto publish thirty-one books, many of them by Montreal-based writers, and host over fifty events in several cities.

As Metatron began to grow both locally and beyond, the Alt Lit community began to fall apart after several sexual assault survivors spoke out against a few key, powerful men in the community. This divided the community and created distrust amongst members, and it splintered off and died. It became increasingly clear to me that safer literary communities were badly needed.

The playground of literary culture we’re meant to permeate as young writers feels painfully out of touch with our needs and desires. If we want change and to occupy spaces where we can thrive and bring forth a new culture that nurtures the next generation of writing, we need to actively engage in making it happen. We need to create the kinds of spaces, physical and digital, that can hold space for many others as well, spaces we feel comfortable and inspired by, that are open, supportive, and diverse. Why not create that which we feel is lacking?

For the past six years, I’ve tried my best to cultivate an alternative literary culture. A space that is accessible, kind, and open-minded; that appreciates other literary traditions, languages, and cultures; that brings people together through literature; that moves the cultural needle forward. Metatron has continuously been a gentle revolt against the tired culture of literature, its gatekeepers, and the lack of access and support they represent.

I never intended to start a press. I got into publishing because, if I wanted my friends’ and my writing to be read, I had to create a space for that writing to exist. What I’ve created with Metatron certainly comes with its flaws and shortcomings, but at least it is an alternative – a new step between zine and trade book publishing that validates authors personally and publicly; where a first book becomes a vehicle that helps bring them future opportunities; where emerging writers can read at well-attended and unique readings; and where they can access a fun, supportive, and nurturing literary community.

And while I’m constantly worried about how, or if, I’m going to make Metatron survive, something that always keeps me going is my overwhelming desire to create the kind of safe and encouraging space I didn’t have access to when I was younger. I want writers to feel empowered and supported so they don’t have to fight for the space for their work to exist. I want to use whatever power I may have to empower others, so we don’t have to put our dreams on hold or put ourselves in danger, waiting for something to change, for an opportunity to emerge, a door to open. Why wait for things to change when we can be the change? mRb

Ashley Opheim is a Montreal-based Canadian-Mexican poet, editor, and publisher. She is the author of the poetry collections Ambient Technology (Forthcoming, 2018) and I Am Here (Metatron, 2014) and the founder and managing editor of Metatron Press.