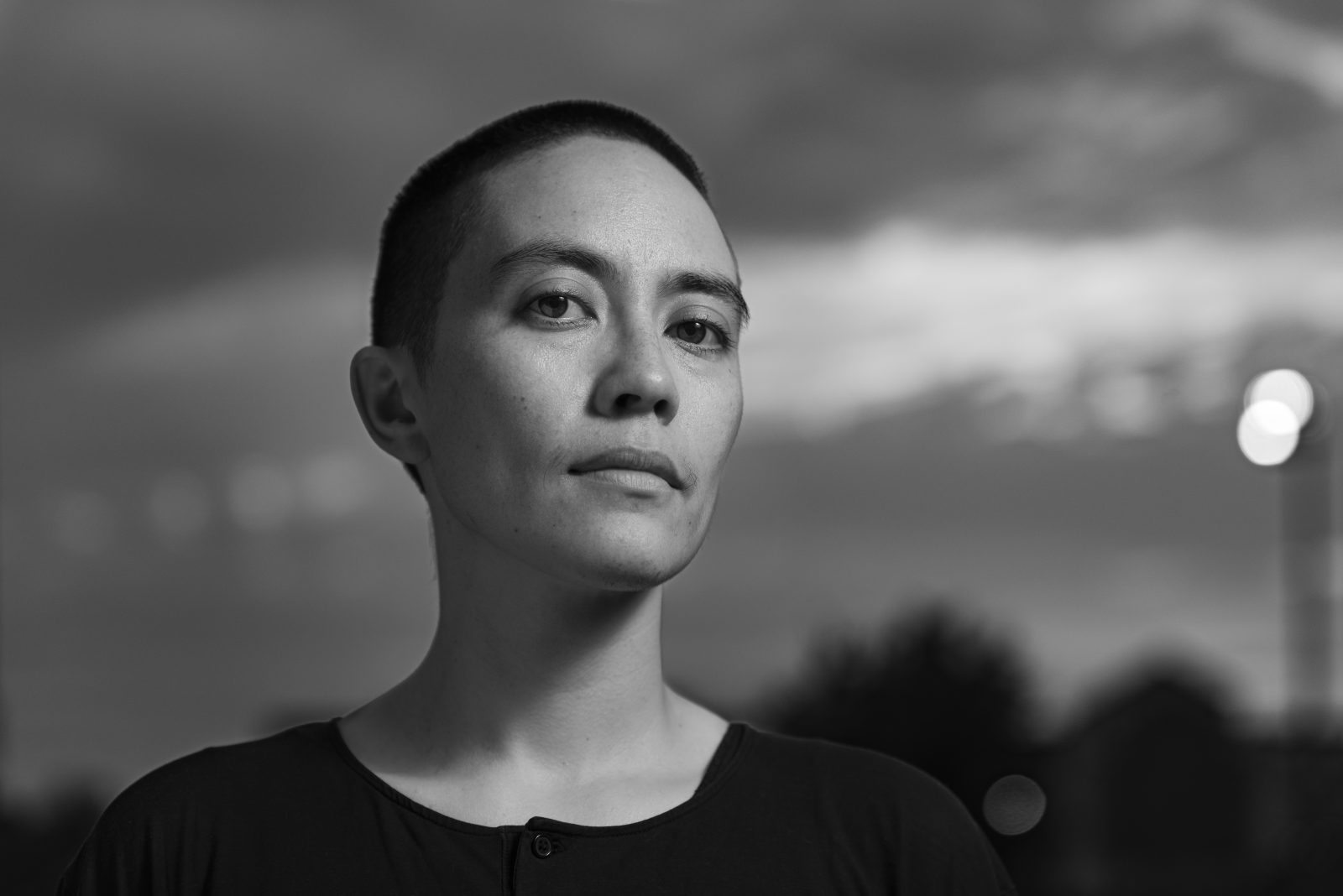 With Personal Attention Roleplay, their fiction debut, Helen Chau Bradley spills their guts in ten intimate, queer stories. The collection features stories set in Toronto, which is where Chau Bradley grew up, as well as Montreal, where they now live, and a few other places. It features queer, Asian characters trying to navigate the world and come into themselves. Interpersonal relationships and their challenges are the central pillars of this collection, and the author isn’t afraid to dive into the meatier and uglier sides of life: mental health, toxic or codependent relationships, racism and sexism, and what it means to be a queer child. The stories “Maverick” and “The End of Gods and Heroes” feature children going through struggles that most will be able to relate to, such as dealing with a first crush, forging an identity, dealing with parents’ expectations, and the ebb and flow of relationships.

If you weren’t aware, the title of this collection refers to a type of ASMR video that recreates friendly, caring interactions with the viewer. One of the stories, which shares the book’s title, is about ASMR and the degradation of interpersonal relationships in favour of virtual, engineered relationships with influencers. When I asked Chau Bradley if they ever fell into the trap of personality culture, they answered:

I don’t feel that I am prone to idolizing online celebrities… but I am very interested in the phenomenon of it. In that story, I just wanted to show how you might transfer your obsession with somebody in real life to an obsession with somebody who is coming to you, frequently, sort of translated through a screen. And the fact that I find ASMR so mesmerizing was something I wanted to play with in that context, how that might enhance the likelihood that you could get extremely obsessed with somebody very quickly.

Interpersonal relationships are explored in many different ways in the book, whether it’s between friends, family, or even strangers waiting in lines. How we relate as human beings is a subject that fascinates Chau Bradley:

A lot of my stories are interested in how we all influence and play off of each other, and sometimes really damage each other, through interpersonal relationships of various kinds. […] And I think there is something in there about trying to see yourself reflected in someone else who maybe seems like you or looks like you, or has a similar identity to you, and how that can be very exhilarating, and how it can also be quite destructive.

Chau Bradley comes off as a self-aware author, and their work reflects that: many stories feature characters in a blunt, honest light, showing the depths of isolation and mental health issues in an intimate way. That’s not to say the stories don’t contain light, fun moments, but the author definitely explores the grittier sides of humanity in this collection: from the young, racially mixed Emerald, who undergoes major plastic surgery to conform to Western beauty standards in “New Horizons,” to Justine, who switches from one toxic codependent relationship to the next in the title story.

When I asked if isolation was a theme that came from their own experience, they had an ambivalent answer:

My work isn’t that autobiographical. I actually don’t feel isolated in my queer life at all. I have a really strong community of friends and people, and I’m extremely grateful for that. I think part of it comes from having lived in the same place. You know, I’ve lived in Montreal for maybe seventeen years at this point. I think I’ve found ways of connecting with other people who are similarly weird freaks like I am. I probably felt a lot more isolated when I was growing up. And I wonder, that’s possibly why I’m interested in writing stories from the perspective of kids and teens, because I felt that that was a much more emotionally isolated time for me in my life anyway. I think that the loneliness of being a kid, or being a certain kind of kid, is something that I am interested in writing about.

Representation is important to Chau Bradley, though it’s not a means to an end: they want to represent queer and Asian communities without being co-opted by brands or movements, but that’s not why they write:

I really don’t like the idea of writing just in order to fulfill certain ideas about identity politics. I think representation in media and art is important up to a point, but it’s not a goal to me. That’s just how I move in the world and how I see the world and how I analyze it. But I’m certainly not out to, like, represent queer Asians as a sort of fake category. And I hope that people wouldn’t read me that way. 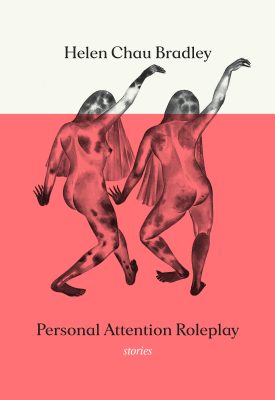 Chau Bradley is eager to discuss their work, and to have attentive readers is a privilege they are obviously very excited to explore. The individual’s struggles with isolation and interpersonal relationships are not the only facets of life that intrigues them: the collective is also very present, in stories like “The Queue,” which, without it being said outright, is set during the COVID pandemic, and “Soft Shoulder.” The latter, about a feminist punk band going on tour, is reminiscent of Chau Bradley’s own band, Heathers, and is told in a first-person plural narration. The technique is very effective, in that it plunges us into the band’s collective energy; anyone who’s experienced intense moments as a group will be able to relate to this special kind of synergy that comes with it. Chau Bradley described it as a technical challenge:

I read this short story by the Argentinian writer Mariana Enríquez, in the collection Things We Lost in the Fire, who narrated a story told by these teen girls, I think in the ’80s in Argentina, that was told in the “we.” I was really fascinated by that story. I was trying to write the band story already, and I felt that if I told it in the “we,” it would hopefully be a closer experience for the reader and also possibly more disturbing by the end. I think part of that comes from the fact that when I was in my band, and we were on tour, we really did feel like a collective entity. And there is a power in that, and then I wanted to show in the story how possibly that could end up being a bad thing.

I asked them how the processes for writing music and fiction were different.

Generally when I’ve made music, I’ve been in bands, so it’s a group creative process. […] Writing music is something that I much, much, much prefer to do with other people. I find that process really dynamic and important for the kind of music that I like to make. I don’t do very well writing music alone, whereas writing I definitely do alone: I don’t tend to show my drafts to very many people; I feel like it’s a very inward-looking, solitary process for me, and I like it that way.

As a first-time fiction writer, Chau Bradley is adept at creating complex characters with inner lives and motivations that feel unique to them, while still being relatable, flawed, and human. They confirmed their next project is their first full-length novel, for which they were recently awarded a Canada Council for the Arts grant. If their short stories are any indication of what’s to come, we can expect a great novelist out of Helen Chau Bradley.mRb