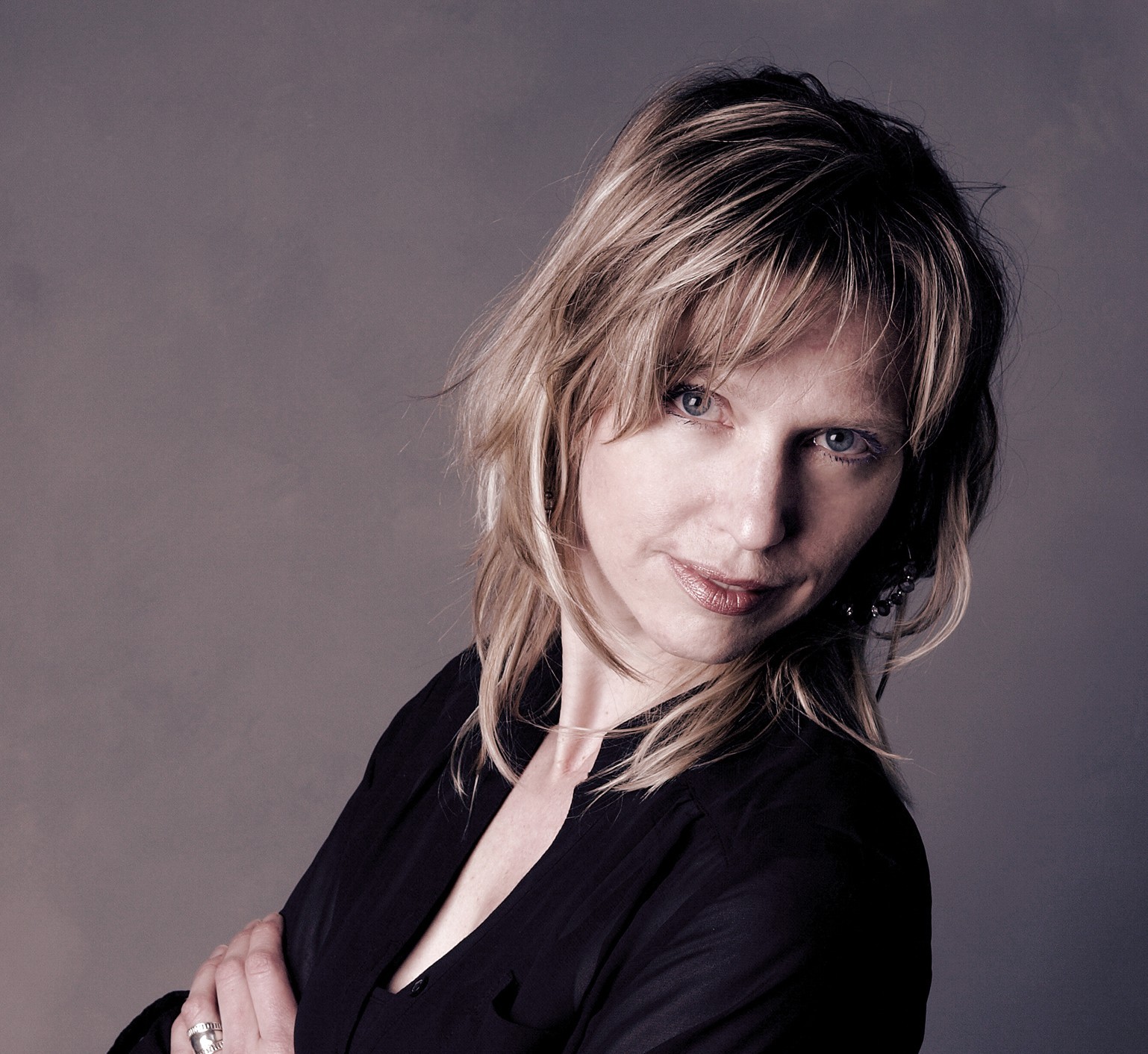 Content determines form, or, more precisely, the multiple forms that comprise Carolyne Van Der Meer’s unique and moving new book, Motherlode: A Mosaic of Dutch Wartime Experience. Juxtaposing essays, poems, journal entries, letters, interviews, and short stories, Van Der Meer demonstrates how our life story is seldom, if ever, set in stone. Instead, it’s a moving target, a kaleidoscope of the complicated ways in which we choose to remember.

The story begins, however, with Wilma Van Der Meer, the author’s mother, trying not to remember. “It’s hard to go back and think about all these things,” she tells her daughter, referring specifically to her childhood in Nazi-occupied Holland. “I’ve tried so hard to forget.” Despite this, she persists, at first grudgingly so, but eventually both mother and daughter set out on a journey toward a better understanding of the past and of each other. 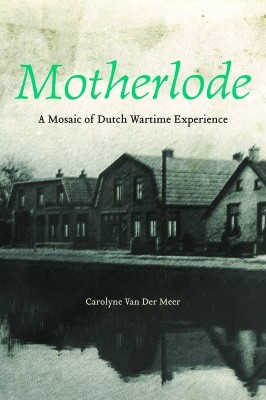 Van Der Meer knew some of the facts of her family history, facts explored in poems such as “The SS Came at Night,” and short stories such as “Marijke’s Song,” about Nazi sympathizers. She knew about the daily hardships, hunger, and fear that her family endured, and also of their efforts to hide Jews. But what she didn’t know was the emotional toll this history had taken on her mother throughout her life. “What she has given me… [is] a key,” Van Der Meer writes in her prologue. “A key to who she is—and, ultimately, to who I am. It’s a cultural inheritance…. And now that I’m aware of this inheritance, I can understand its richness and share it.”

Motherlode is part of Wilfrid Laurier University Press’s Life Writing Series. With more than 50 titles to its credit, the series aims to “foreground the stories of those who may never have imagined themselves as writers.” That said, this is a writerly book. Van Der Meer may not have started out with literary intentions, but by mixing fact and fiction, by involving a cast of peripheral characters – including other Dutch war children, participants in the Dutch Resistance, and Canadian war veterans – she gives a voice to the previously silent “voices of the time.”

A journalist, public relations professional, and university lecturer, Van Der Meer met me at Café Shäika in NDG to discuss her first book.

JOEL YANOFSKY: Your mother was initially reluctant to tell her story. What made you push her to tell it?
CAROLYNE VAN DER MEER: My mother would talk about her past in an anecdotal way, but never in any depth. I have a son, who’s 13, and he started asking me about his grandmother’s stories. About the Dutch Resistance, for example. I couldn’t really answer. I knew what the Resistance was, of course, but I couldn’t tell him what her family – our family – did.

JY: Were you worried about what would happen to these stories if you couldn’t convince your mother to tell them?
CVDM: Yes, I realized they’d be lost. I didn’t want that, in large part for my son. It was also really important for me to try to get inside her experience as a child. And that became more important to me when I had a child of my own. I started thinking about what growing up in that environment, the war, the occupation, would do to a child. The war ended when my mother was seven; she came to Canada when she was 15. She married, had a family. Everything seemed fine. Everything seemed to have turned out for the best. Still, her experience during the war could never be erased. It was always there. It shaped – shapes – everything.

JY: Why do you think she was so resistant to talking to you at first?
CVDM: She was afraid, afraid of what this kind of exploration would bring up. She’s a very sensitive person and she told me she didn’t want to dream about it, which she did. After she read the manuscript she didn’t sleep for two nights. Of course, I didn’t want my mother to have sleepless nights. But it was a validation for what I was trying to do with the book. Besides, she said, “I am not telling you this to upset you. I want you to know that’s how much the book affected me. Once I started reading it, I couldn’t put it down.”

JY: You employed a lot of different literary forms in Motherlode – a “mosaic,” as you say, of poems, short stories, and essays in addition to your journals and interviews with your mother and others. Why did you compose the book this way?
CVDM: I realized pretty early on if I tried to write something historical I’d just be doing what was already done. I didn’t want to focus so much on actual fact but on emotion and there was a lot of emotion in the stories my mother and other people were telling me. The poems, for example, were my way of trying to imagine what it was like to grow up during this time. I mean, how else could I ever understand?

JY: When did you begin to see Motherlode as a book?
CVDM: What I was thinking initially was that this would truly just be my mother’s story. I didn’t think there was enough material about my mom’s past to fill a book. That’s when I contacted Herman Ganzevoort, a professor at the University of Calgary, who’s written a lot about Dutch immigration. He told me about a group I could contact for more information. That was the Canadian Association for the Advancement of Netherlandic Studies. Through the Association, I had a whole number of people, other war children, contacting me and allowing me to interview them.

JY: Did the act of telling their stories affect them?
CVDM: Well, there’s the example of Libby Boelen. She was seventy-seven when I spoke to her, a teenager during the war, and she’d never told her children her stories, not in a detailed chronological way. Her kids had been bugging her to for years. I visited her at her home in the Eastern Townships and we sat in her garden and talked for five hours. She let herself go. Later, her husband convinced her they should listen to our conversation and, although she admitted she was afraid to, she listened to the whole thing in one sitting. She said it was almost like an out-of- body experience. “Like it’s not me, but it’s me,” she told me later.

JY: So you managed to get her to do what her children couldn’t?
CVDM: Yes, people like my mother and Libby don’t always realize how much their stories mean to their kids and grandkids. In the end, I feel like I was able to facilitate conversations in families. I had the same thing happen with a Canadian Jewish war veteran who told me about his experience liberating Holland. He told me he had not been able to talk about it before. He saw a lot of hard things.

JY: I guess it’s fair to say you really did hit the motherlode with this book?
CVDM: Yes, the title does reflect the fact that I was finding nuggets of treasure in all the stories I was hearing and writing down. Another unexpected treasure, as I write in the book, was that “I have also become closer to my mother than I have ever been.” mRb