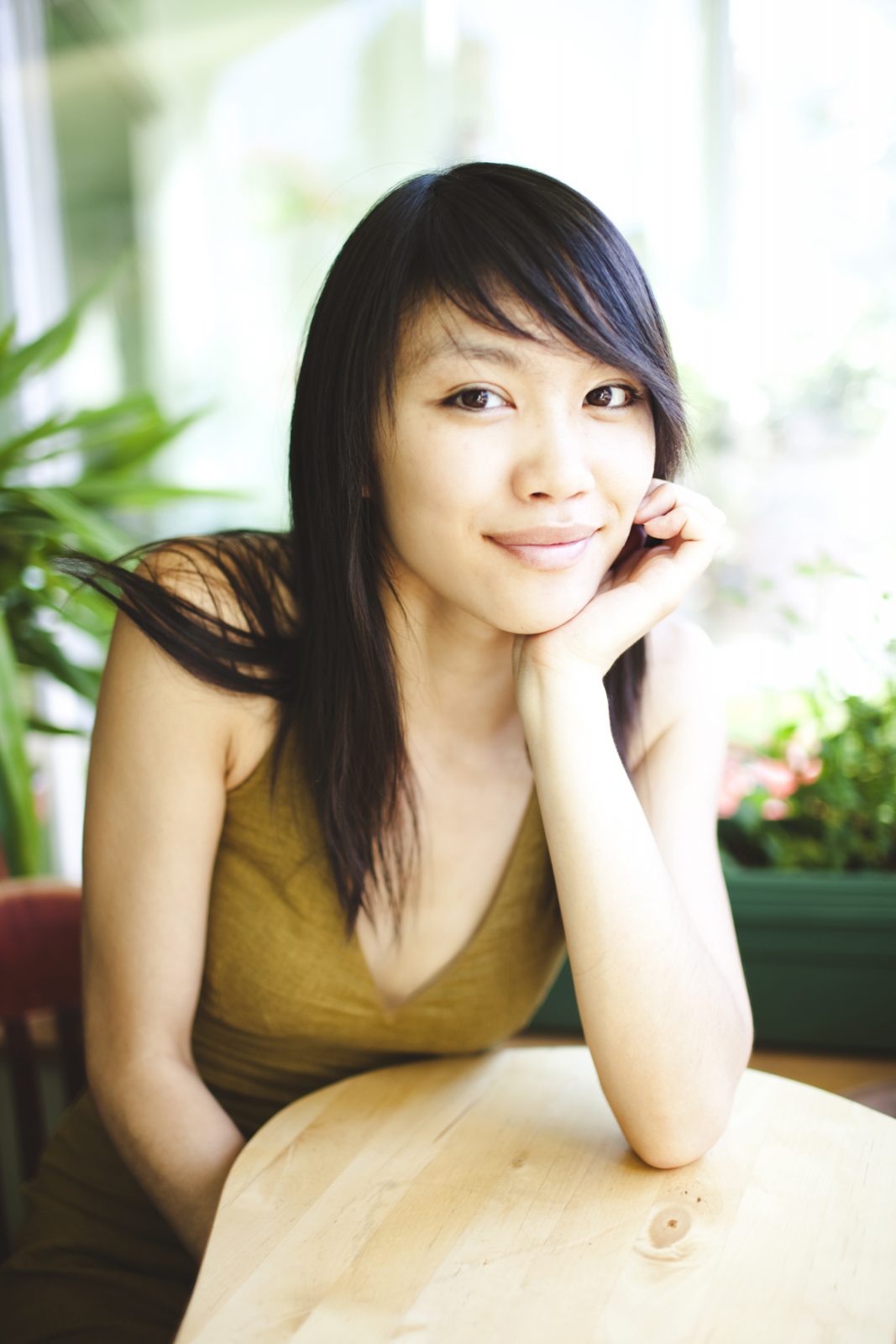 The Anatomy of Clay

“I like snapshots,” Gillian Sze says brightly. There is a plate of charmingly small cookies between us, and she is taking a picture of them with her phone. “I like trying to crystallize moments or little details. But then again, maybe all poets are trying to do that.”

Maybe. But in her new collection, The Anatomy of Clay, Sze elevates the moment to the preferred unit of poetic time. Her poems are snapshots that, by focusing with photographic detail on the humdrum of the everyday, evoke life’s less effable animating forces. “I would never call myself a photographer, but I’m like that,” she says, meaning a bit of a voyeur, interested in framing an image to tell a story. By capturing ordinary moments, Sze enacts a search for what, if anything, is universal in human experience. She is reticent about any grand thematic pronouncements, though. “It’s a book about people,” she smiles, knowing the description is as incomplete as it is apt.

The Anatomy Of Clay
Gillian Sze

If The Anatomy of Clay is about people, her 2009 debut, Fish Bones, was a book about art. While designing her master’s program at Concordia, Sze read an essay on the poetic tradition of ekphrasis, in which the poet responds to a work of art; think Keats’ “Ode on a Grecian Urn” or Auden’s “The Shield of Achilles.” Particularly to a poet with such a deep interest in the visual, ekphrasis seemed like fertile territory. “It would always renew itself for me,” she recalls. “If I was in a museum or a gallery and I didn’t like what I was looking at, I’d just turn around. I like that sort of aleatoric process.” From that exercise, Sze developed a group of playful yet meditative poems that shine in the absence of the artworks that inspired them. Just as she was wrapping up her master’s, Fish Bones was published by DC Books and went on to receive accolades, including a place on the shortlist for the Quebec Writers’ Federation’s 2009 First Book Prize.

Sze was eager to free herself from the museum after Fish Bones, but she acknowledges that The Anatomy of Clay grew from a similar observational impulse. “It’s still in a way drawing on ekphrasis,” she nods. “A painting is like a single moment, and then the poet looks at it and tries to expand it. I like doing that with people and objects, looking at it, and then expanding on it, building a little narrative.”

Indeed, many of the new poems begin with an observed moment – a neighbour talking to his plants, a busker attracting a crowd on a street corner, birth in a nest in the tree outside the bathroom window – and develop as the poet finds or imagines connection. The speaker of “Dundas & Crawford” watches a homeless woman at a downtown Toronto bus stop and supposes:

Once, surely, there was a man
who loved to watch the way her body bent
when she opened the dishwasher,

how she looked in the morning,
her silhouette as she unfolded from bed,
stretched,
and brought a half-bottle of wine to her lips.

Her hair, tumbled in knots,
is still tied to that.

With the omnivorous appetite of the flâneur, Sze wanders many landscapes, often urban, but the internal landscape is of greatest interest; exploration of the self is the journey’s ultimate aim. Even the poems written in the third person are more lyric than narrative, and they reveal as much about the observer as the observed.

Throughout The Anatomy of Clay, revelation is made primarily through imagery, giving the poems sensual focus and suggesting that the body (the “clay” of the book’s title) is the common filter through which we experience the world. In “21st Ave.,” a house whose “thin walls were a single note / on a reed flute” represents the clean simplicity of new love about to be cluttered by the inevitable complexities of cohabitation. In “Divining,” the speaker searches for meaning in the cracks in the pavement and finds that “Each dash of straw in the fields / is lying to somebody.” The metaphors are searing and efficient. They create, by turns, a sense of reverent wonder or an air of world-weary wisdom, giving the collection interesting emotional range.

“I am pretty obsessed with the image,” Sze confesses. “I remember one of my earliest, kind of visceral encounters with an image that I still think about, and I don’t know if I’ve used successfully in any piece of work, but I was at a supermarket, and you know in the meat section? How they lay the fish out on a bed of lettuce? They were cleaning up before closing time, and I remember the sight of the blood on the lettuce. I don’t remember how old I was, but it was such a loaded image for me. Everything about it felt interesting and wrong. I’m always captured by the image.”

Often the image itself, rather than its metaphorical potential, is the aim of the poem. The purest snapshots in The Anatomy of Clay are those that are confined in the moment and unelaborated by commentary, relying completely on the image, like “10/18/09,” which consists of a short list of the day’s events on a city block, or “The Nightgown,” which observes a girl mending.

Perhaps because it is a collection of snapshots – “or a panoply,” Sze volunteers – the collection can feel episodic and at times struggles to sustain its energy, as some individual poems fail to distinguish themselves. Thankfully, the poet does alter her approach. Longer, more narrative poems like “This Is How You Turn the Soil” and “Delilah in Seven Parts” provide a welcome change of pace, as their greater length allows for more elaboration and depth. Sparer, more obscure pieces like “Anima” and “First Hymn” recall the daring of Fish Bones by taking greater lyrical leaps. Sze’s playfulness leavens the collection in places, as well. “The Right Tenor,” for example, is a quiet and heartfelt poem about loss, but captures the feelings of awkwardness and absurdity that grief can leave in its wake by making a goofy allusion to the etymology of “tragic”:

The next day, I have an urge
to write something
where I use the word tragic,
easily, naturally,
without bringing in heaviness
or theatrics, or what it really means:

tragikos: something pertaining to goats

If that’s even possible.

Such moments offer a release from the imagistic compression and earnestness that characterizes most of the poems and convey something of the unassuming brightness that the poet radiates in person.

For her part, Sze is comfortable with the collection’s episodic rhythm, which is fitting, after all, for a group of poems preoccupied with the search for connection. The book’s design is more intuitive than narrative. “That’s something I like about poetry,” Sze affirms with a hint of mischief. “I like the holes that poetry almost requires.” After all, some of the most memorable snapshots derive their strength from what is just out of frame. “That’s why it’s so interesting,” she says with sincere pleasure. “It’s like a machine. I don’t need to be there while you’re reading it. It’s there for you to have the way that you want.”mRb