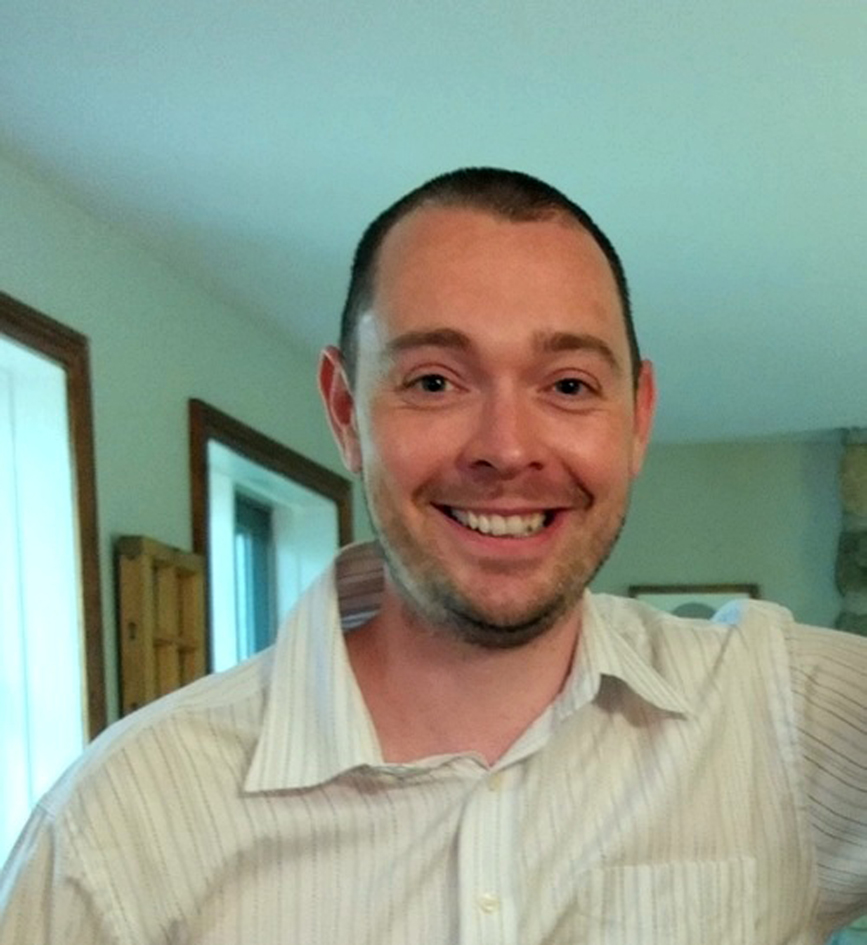 Where are all the Quebec Translations? Right Here!

It seems like a boom time for Quebec literature in translation. It’s gotten to the point where newly established French publishers like Alto, La Peuplade, and Le Quartanier can reasonably expect virtually every title they publish in French if not always to be picked up and translated into English, then to at least attract interest from English-language publishers who will happily read and consider it.

The response from readers and the media, however, is more nuanced. Are sales of translations at an all-time high? Are national newspapers spotlighting new books from Quebec and profiling the hottest Quebec talent more than ever? Are Christian Guay-Poliquin and Anaïs Barbeau-Lavalette household names outside of the province? The short answer is that, with column inches, shelf space, and readers’ attention spans all in short supply, I don’t believe that French-to-English translation is experiencing quite the surge in attention that some people might think, although numbers are frustratingly hard to come by.

Let’s begin by looking at some of the numbers we do have, in this case supplied by Chad Post at the Three Percent blog at the University of Rochester. According to Post, who takes his figures from the Publishers Weekly Translation Database:

[…] there were 97 works of Québécois fiction published and distributed in America since2008. Which is behind Argentina (124), tied with Israel (99), and slightly ahead of Brazil (91). Good showing! […] Two observations: 1) this is some really steady growth for books from Quebec making their way into the U.S. […] and 2) […] the number of titles from Quebecdoubled between 2015 and 2016.

My takeaway from this is that translations from Quebec are on the rise, albeit from a low starting point. How to ensure that more of these translations make their way into English (and, indeed, other languages) is a debate for another day. Instead, my focus here is to ask if French-to-English translations are getting the attention they deserve, the oxygen of publicity. Translations themselves are on the rise, but has increased recognition followed?

Naturally, it’s important for Quebec literature to be available in English in English Canada, and vice versa. But as a translator and publisher of Quebec fiction in English translation myself, of all the issues I hear surrounding literary translation in Canada, the point I hear most often is the need for more translation. Not better-quality translations, not more money for translations, not more readers, not more reviews, not more money for travel and events to help raise author profiles – simply more translations. Are we assuming that more voices will draw more attention? What good is more noise, if barely anyone is listening? Because, in my view, the problem in 2018 was not any dearth of great authors from Quebec with all kinds of interesting things to say – it was that these voices went largely unheard after being translated and made available in English Canada. With perhaps one or two notable exceptions, it was largely a case of same old, same old in 2018: a handful of reviews, an interview or two, and we all moved on.

As so often in publishing, it seems we’re constantly talking about the future. Publishers pin their hopes on the next book they’re bringing out, and give up on the latest the second it fails to race out of the traps. Reviewers promise to talk about more translations next year, and avert their eyes from the pile gathering dust on their desk. Readers look forward to Louise Penny, and the new Eric Dupont passes them by.

Dupont is, of course, a case in point as well as a case close to my own heart. Last November, Songs for the Cold of Heart (my translation of his wildly popular La fiancée américaine) made The Globe’s top 100 books of the year and the Toronto Star’s Christmas gift guide. It was a Canadian fiction bestseller for weeks; it featured prominently among the top twenty-five books of 2018 as drawn up by CBC Books.

This will come as no great surprise to anyone, but it’s something I can say with complete certainty: Songs for the Cold of Heart would have been nowhere near these lists without the attention lavished on it as one of last year’s five Giller Prize finalists. (Radio and newspaper reviewers often began with the admission that it was the only one of the finalists they hadn’t read yet.) And it wouldn’t have been a Canadian bestseller for the simple reason that it wouldn’t have been in (the ever-decreasing number of) Canadian bookstores. In fact, odds are it would have completely disappeared, ignored by critics and unknown to readers, swallowed up by indifference.

Adding more books to the national conversation would have been no help to the novel, or to QC Fiction, the imprint of Baraka Books that took a chance on translating and publishing a 600-page, full-course-meal of a book. Why look ahead to the next big translation from Quebec, the one that will be a household name, that Canada’s newspapers and magazines will review, that might one day win the Giller Prize? Why call for a broader conversation when we’re ignoring the voices already available to us? Why do little more than essentially list forthcoming books in a slew of seasonal preview articles? True, publishers and the media are vying for people’s attention in a hyperactive world, but it would be more useful, it seems to me, to turn our focus away from the churn and back to the books that are already out there. What about Éric Plamondon’s Mayonnaise, Catherine Leroux’s Madame Victoria, Jean-Philippe Baril Guérard’s Sports and Pastimes, or Nicolas Dickner’s Six Degrees of Freedom? Why move on to the next big thing when these books – important, risk-taking, fun books, all published in English in the last year or two – have barely been given a chance? They’ve been published, yes, but all too often, despite everyone’s best efforts, they don’t always reach their audience.

Let’s stop looking ahead, I would argue. Can’t we linger a little longer in the present moment? Can’t we be happy with what we already have and all that we’ve accomplished so far? The next time a reader in Ontario or British Columbia realizes that Nelly Arcan or Samuel Archibald really resonates with her, let’s help her discover the whole world of Quebec literature that’s already available in English translation. More reviews, more attention – and, yes, more sales – will help. But the only reason these exciting books and authors aren’t making more noise is that we’re (still) not listening. mRb

Originally from Ireland, Peter McCambridge holds a BA in modern languages from Cambridge University, England, and has lived in Quebec City since 2003. He runs Québec Reads and now QC Fiction, a new imprint of Quebec fiction in translation from Baraka Books that has been publishing since 2016. He was a finalist for the Governor General’s Award for Translation and the Giller Prize for Songs for the Cold of Heart, his translation of La fiancée américaine by Eric Dupont.